THE SECURITY Institute and the UK Crowd Management Association (UKCMA) have announced the launch of a new Protecting People in Crowded Places Special Interest Group in tandem with forming a dedicated committee of industry professionals who will drive its work going forward.

This is a pivotal time for those with the responsibility of protecting crowded places such as parks, sports stadiums, the High Street or transport hubs. There’s now a growing realisation that, in order to properly safeguard such places, a blend of knowledge and skills in the realms of safety, security, service and leadership is the dominating requirement.

The Protecting People in Crowded Places Special Interest Group has a vital role to play in pulling together research, knowledge and experience in addressing safety and security as an integrated concept for crowded places. Collaboration between sector professionals will ensure that the collective security voice is heard, and that those professionals can influence policymakers and central Government alike about the key issues relating to this area of security provision.

Speaking about the new Protecting People in Crowded Places Special Interest Group, Peter Lavery FSyI (chair of The Security Institute) said: “The Security Institute is delighted to continue its collaborative work with the UKCMA through this Special Interest Group, which itself exhibits a multi-disciplinary approach towards protecting people in crowded places. This is a critical area for ‘competent’ crowd safety and security professionals who, on behalf of owners and operators, consider the risk of terrorist attacks and take ‘proportionate and reasonable measures’ under the proposed Protect Duty legislation to safeguard members of the public. A multi-agency approach is required in terms of preparation and response planning.”

Simon Roberts is a leading specialist in protective security, risk assessments, exercising, penetration testing, workplace violence and personal security. A police officer for 30 years, he served on the front line and has also focused on public order, high-risk offenders, intelligence and security planning for vulnerable communities.

Further, Roberts developed the initial protective security standards for MPs’ homes and constituency offices. He was responsible for ensuring the safety of the British Olympic team at the pan-European Games in Azerbaijan and is currently working for the Natural History Museum in Tring.

Simon Ancliffe is the founder and executive director of people flow and analytics company Movement Strategies, which is now part of the GHD Group. Movement Strategies is the largest crowd dynamics consultancy in the world and a global leader in the analysis and application of movement and behaviour data and other sources.

Across the years, Ancliffe has advised on many of the world’s iconic stadiums, arenas, transport systems, festivals and events including Olympic Park in Stratford, the Wembley Stadium complex, Tottenham Hotspur’s stadium in North London, the O2, the Dubai Metro, the Hong Kong Jockey Club, the Tower of London, the Glastonbury Festival, the Notting Hill Carnival and on the expansion of the Grand Mosque in Mecca.

Robert Kennedy CSyP FSyI, Board Director at The Security Institute, will be acting as the Sponsoring Director of the Protecting People in Crowded Places Special Interest Group.

Speaking on the announcement of the committee, Kennedy explained: “The calibre of the individuals already involved in this Special Interest Group will enable thought leadership demonstrating altruism to influence and align safety and security. This builds on the recently announced partnership between The Security Institute and the UKCMA. This is going to be a game-changer for the industry. I’m really looking forward to the outputs from this Special Interest Group, which will be of benefit to our industry and society as a whole.” 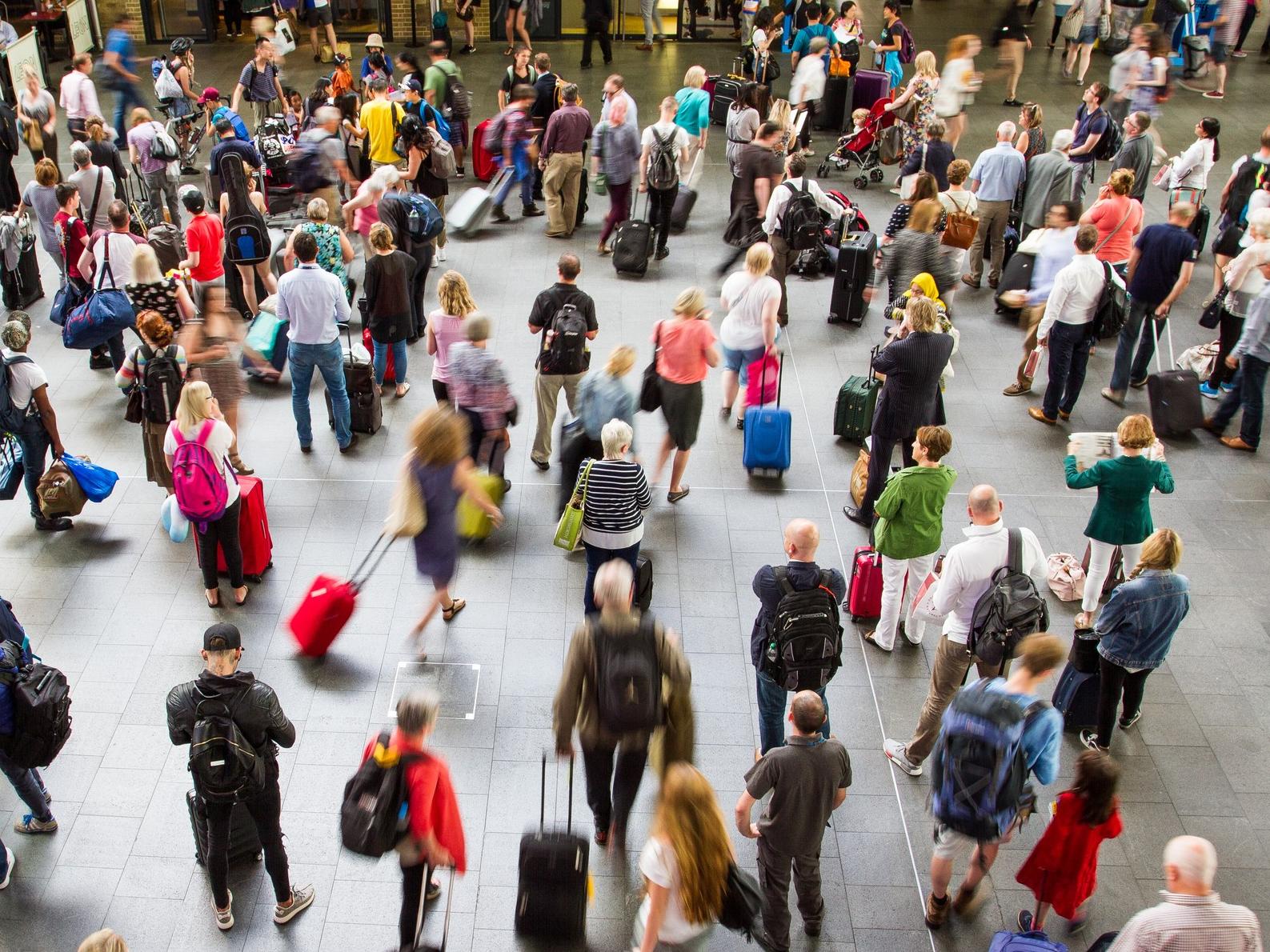